A Reformulation of Quantum Game Theory 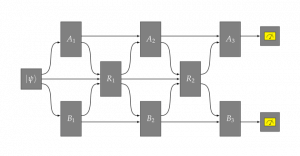 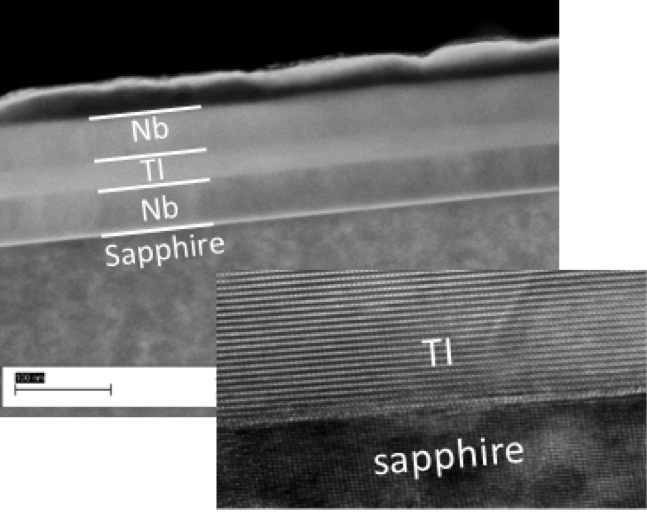 Summary   Proximity engineered hybrid materials have shown promise for topological quantum information processing. This form of quantum computing provides a stable, error-tolerant approach for building scalable quantum information processors. Topological quantum computing relies on braiding non-Abelian particles, such as Majorana fermions, which do not exist in nature. One can however use materials engineering to […]

Harnessing the Promise of Quantum Materials for Future Electronic Devices

Summary   Two-dimensional (2D) quantum materials, such as graphene and molybdenum disulfide, have great potential for use in future flexible and wearable electronics applications. With traditional silicon-based electronics nearing their theoretical performance limits, nano-electronics made from 2D quantum materials offer breakthrough opportunities for energy-efficient, wearable ubiquitous computation. In this project, we will study integration of […]

Novel Infrared Camera Based on Quantum Sensors for Biomedical Applications

Summary  In this project we develop a novel infrared camera with low noise and high detection efficiency for biomedical applications of optical coherence tomography (OCT) using quantum materials. OCT is a technique used to image the back of the eye and allow for the diagnosis of detrimental eye conditions, for e.g., macular degeneration, diabetic retinopathy […] 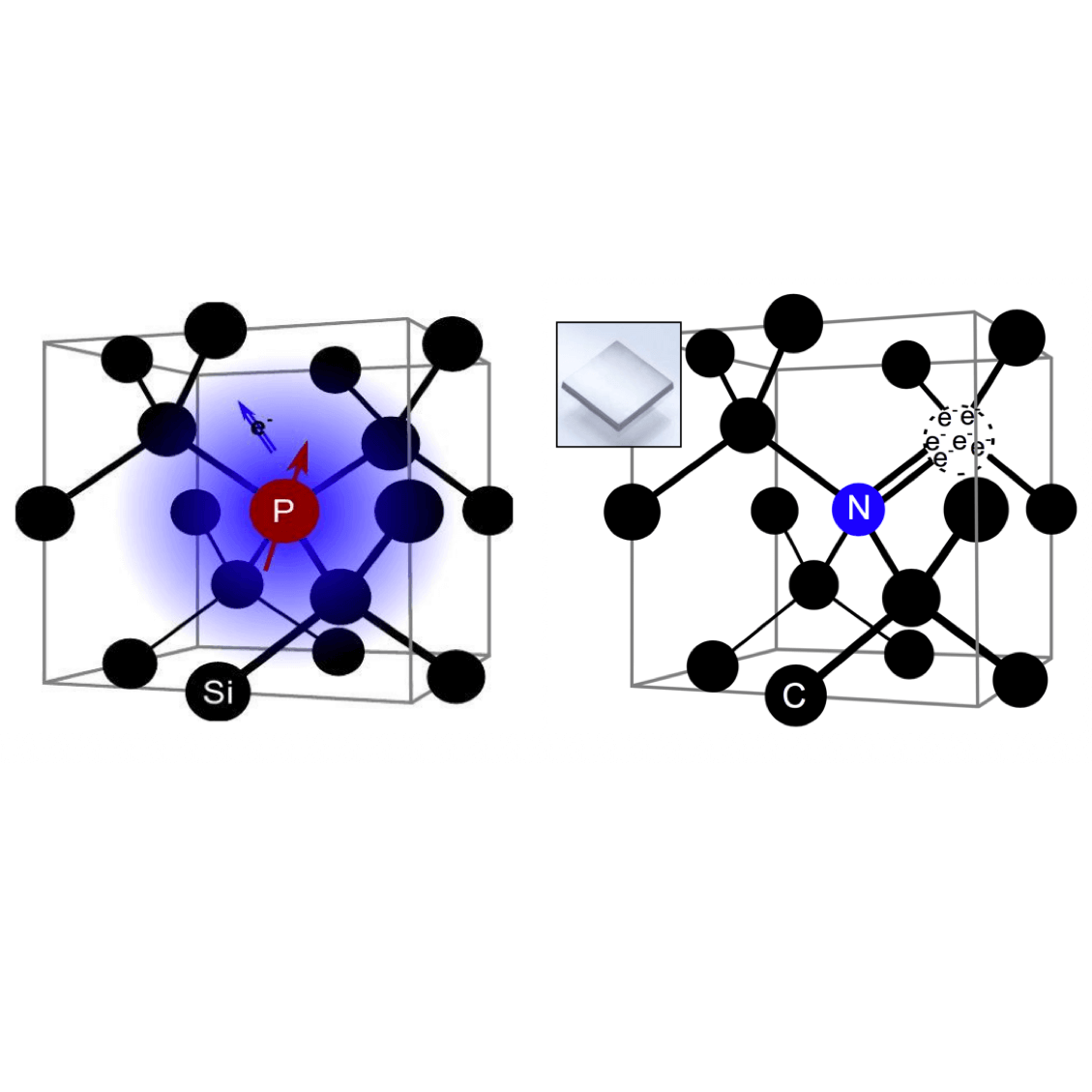