Arrays of orbital angular momentum (OAM) states of light are a new form of structured light so far relatively unexplored in quantum information science. Unlike spin angular momentum of light, which is related to light’s polarization and covers two dimensions, OAM states, sometimes described as ‘donut beams’ due to the shape of the field intensity distribution in their cross section, are in principle an infinite dimensional system and can be used to carry much more information per photon. In this project, we generate arrays of entangled orbital angular momentum beams and explore the utility of the spatially entangled photons in quantum communication protocols, such as remote state preparation. In collaboration with Dmitry Pushin, David Cory, and Thomas Jennewein, we study the propagation of entangled OAM arrays and their self-imaging capabilities known as the Talbot Effect, which hold promise for developing a new method to measure OAM. As we learn to control the spatial patterns of these light beams we expect they may find application in sensing of periodic optical structures in materials. 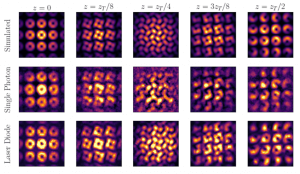 Summary   Large-scale, fault-tolerant quantum computation requires precise and stable control of individual qubits. This project will use complementary metal-oxide-semiconductor (CMOS) technology to provide a cost-effective scalable platform for reliable and high-density control infrastructure for silicon spin qubits. We will use sub-micron CMOS technology to address device and circuit-level challenges and explore the integration of […]

Two-dimensional (2D) layers just one atom thick can be stripped from certain materials, such as graphene. 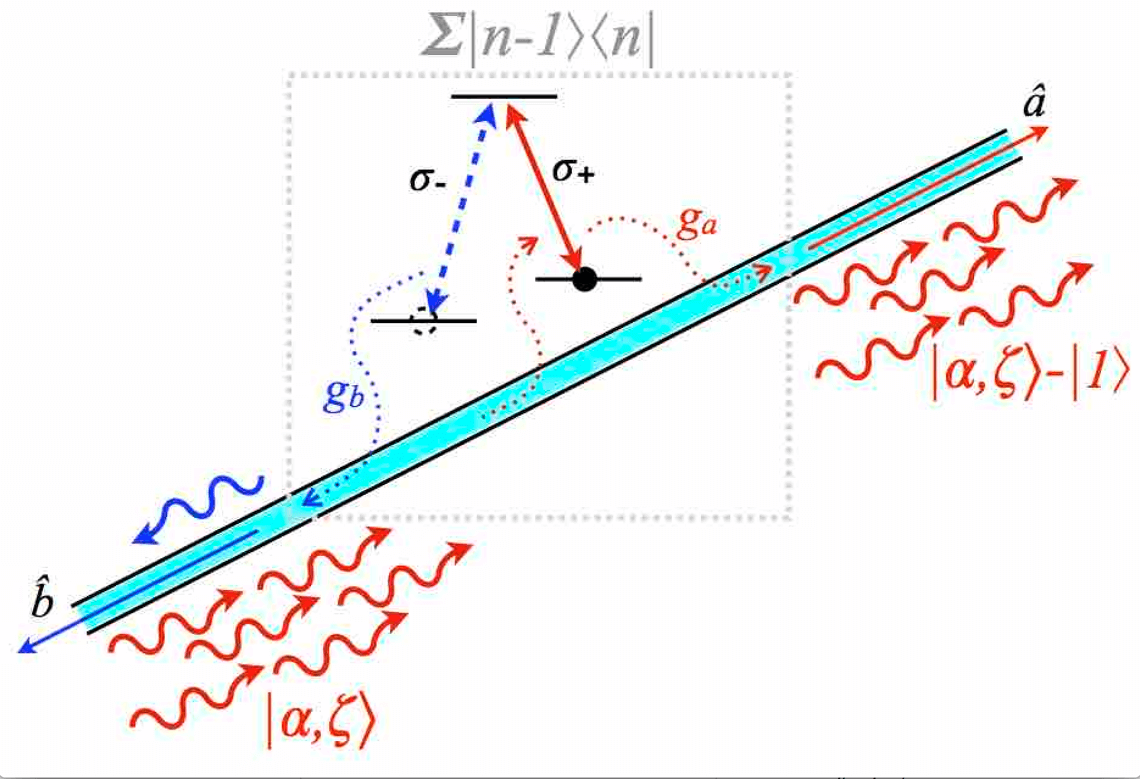 Summary   This project develops new sources of light that utilize quantum entanglement to enhance imaging resolution and detection. We aim to go beyond simple photon pairs and advance our understanding and control of new quantum states of light. Our approach uses deterministic single-photon subtraction (removing of a specific photon from a pulse of light) […]