Quantum simulators have the potential to bring unprecedented capabilities in areas such as the discovery of new materials and drugs. Engineering precise and programmable interaction graphs between qubits or spins forms the backbone of simulator applications. The trapped ion system is unique in that the interaction graph between qubits can be programmed, in principle arbitrarily. In the context of quantum many-body physics simulation, a programmable interaction graph will allow us to investigate a wide range of spin models relevant to condensed matter systems and high energy physics. In this project we investigate the feasibility of creating an arbitrary qubit-qubit interaction graph and experimentally characterize the interactions. The robustness of such graphs, including errors from experimental parameters, will be analyzed in collaboration with Roger Melko’s group. We will combine theoretical ideas from quantum information processing and many-body physics, numerical optimization and machine learning techniques, and experimental optical and atomic physics techniques.

This project will enhance the capability of trapped ion quantum simulators significantly beyond the state-of-the-art and will identify a set of concrete many-body physics problems that can be realistically simulated. Altogether these contributions will form an enabling step towards the scalability of a quantum processor. 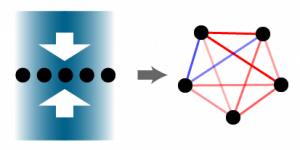 Figure 1. Trapped ion qubits (black discs) are essentially a fully-connected system. The goal of this project is to engineer and characterize the qubit-qubit interaction graph (represented by the red and blue bonds) using precisely tuned laser beams (blue shades with white arrows). 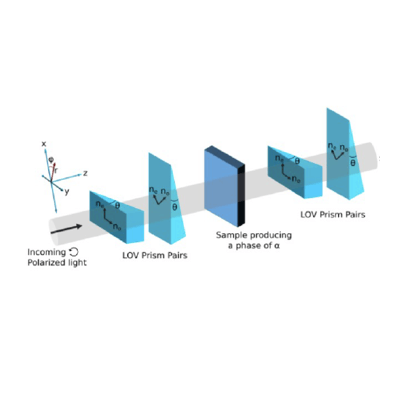 Entangled States of Beams and their Applications

Summary   With David Cory and collaborators at the National Institute of Standards and Technology (NIST) we explore how to engineer beams of neutron or photons that carry entanglement. The degrees of freedom that can be entangled include spin (polarization), momentum, displacement, and angular momentum. These have potential applications ranging from studies of helical internal magnetic fields […] 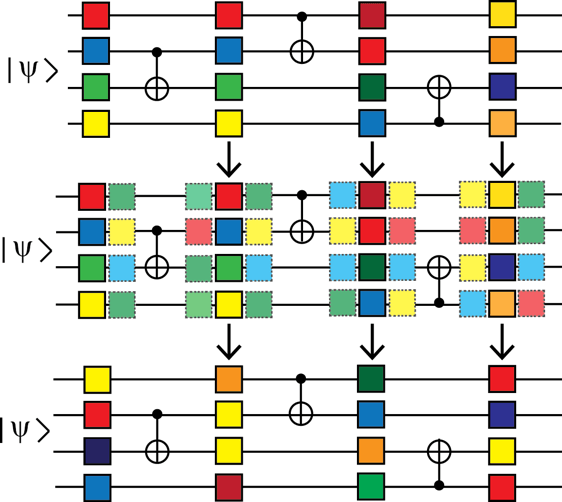 Summary   Coherence is essential for quantum computation; yet it introduces a unique sensitivity to any imperfections in hardware design, control systems, and the operating environment. Overcoming these sensitivities requires a hierarchy of strategies, ranging from optimization of the hardware architecture to software solutions including quantum error correction. Randomized Benchmarking Protocols are an important family of […] 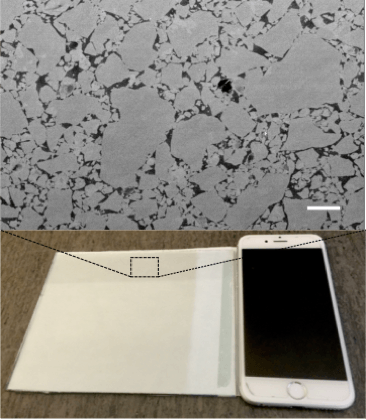 Summary  Atomically thin 2D materials constitute promising building blocks for quantum devices due to their exotic, layer-dependent electronic properties. The ability to stack these materials in alternating layers enables heterostructures to be built in almost limitless combinations and over small enough length scales to observe quantum phenomena. So far though, practical implementation of devices based […]