The superconducting quantum computing architecture has seen rapid improvements over the last two decades. However, the coherence time of superconducting qubits is limited by unknown noise sources presumably existent at the interface between the insulator and the superconducting film. Carbon nanotubes (CNTs) are a promising material for use in Josephson-Junctions (JJs) given their unique properties, such as high electrical conductivity, pristine surface, inherent nanoscale dimension, and silicon-compatible processing. In this project, we are building gate-controlled JJs composed of CNT thin films (down-to-monolayer) positioned between two superconducting electrodes to act as a promising superconducting qubit for quantum computers. Aside from gate-controllability, this approach offers superb interface engineering capability, small integration footprint, and high-temperature operation. We expect the CNT film – JJ superconducting qubit will achieve superior performance relative to current state-of-the-art JJs and enable the development of scalable superconducting computation with extensions to arrays of CNT-JJs coupled to microwave and optical photon-waveguides. 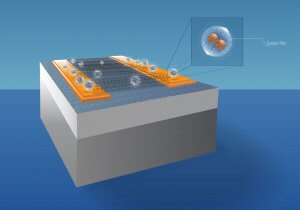 Summary In this project, we develop novel superconducting qubits for error-corrected processors to enable large-scale quantum computing. Our design efforts will specifically target error-corrected architectures through a variety of paths. Possible features will include built-in parity measurements and the use of bosonic codes, such as Fock state and Cat codes, as our starting focus. Early […] 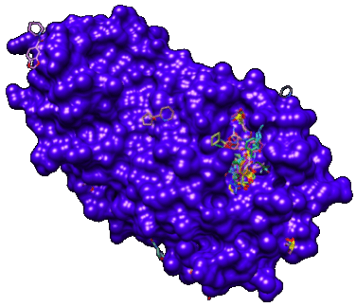 Repurposing potential drug candidates for the treatment of COVID-19

Summary The main protease (Mpro) in severe acute respiratory syndrome coronavirus 2 (SARS-CoV-2), the virus responsible for the coronavirus disease (COVID-19), has emerged as a promising drug target. The scientific community has produced a large number of crystallographic structures of the protease, which mediates viral replication and transcription. These structures report several fragments with varied chemotypes […] 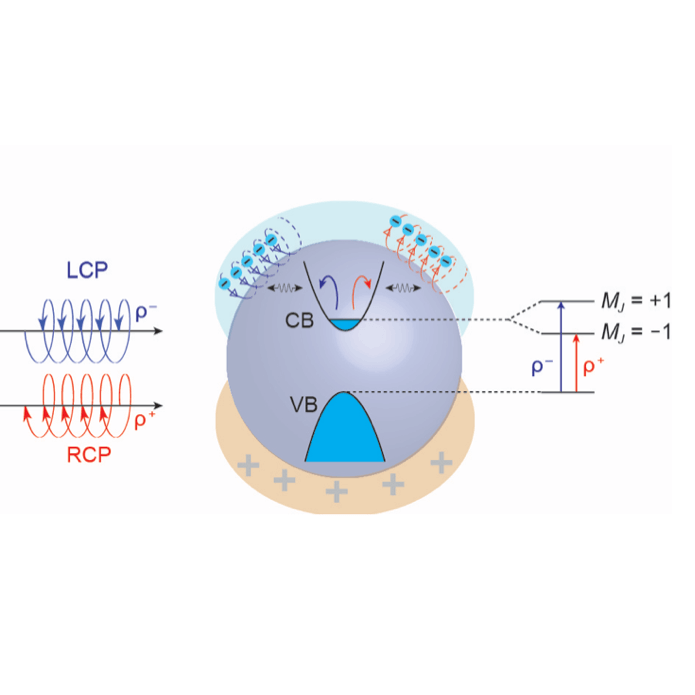 Summary   Thanks to the light-induced collective oscillations of free charges at the boundary between a conducting material and a dielectric, known as surface plasmon resonance, metallic nanostructures can exhibit strong light absorption and scattering. The sensitivity of these resonances to the local environment and shape of the metallic structures allows them to be used, […]