Although physicists understand the properties of metals, insulators and semiconductors extremely well, the basic physics of high-temperature superconductors has remained a great mystery for over 30 years.

A new study using cutting edge experimental techniques by University of Waterloo researchers has now shed some light on the properties of one class of superconductor, known as cuprate superconductors, which have copper oxide layers inside of the material. 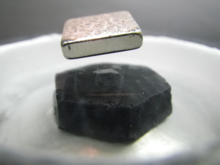 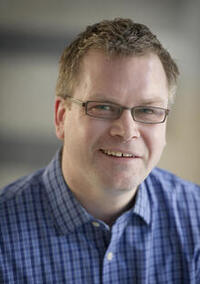 “Superconductivity is a property of some materials that enables them to conduct electricity without losing any energy,” said David Hawthorn, a professor of Physics and Astronomy. “They are also an application of quantum mechanics, having the potential for making quantum electronics, or magnetic levitation through the quantum mechanical phenomenon known as the Meissner effect.”

At the moment, however, superconductivity has only been shown to work at very low temperatures or very high pressures. If it could be achieved at room temperature and pressure, this would be a breakthrough in physics.

“We’re trying to learn something fundamental about the materials, with the hope that perhaps that will reveal a property that we could tune,” said Hawthorn. “This may allow us to enhance the superconductivity of these cuprate materials, and make something that would be practical.”

“We’re doing measurements of the Canadian Light Source in Saskatoon to shine x rays on the cuprate materials using a technique called resonant X ray scattering,” said Christopher McMahon, first author of the study and a postdoctoral fellow in Hawthorn’s lab. “We’re constantly pushing the synchrotron sort of to its limits of what it can do, and also of what people have ever used it for.” 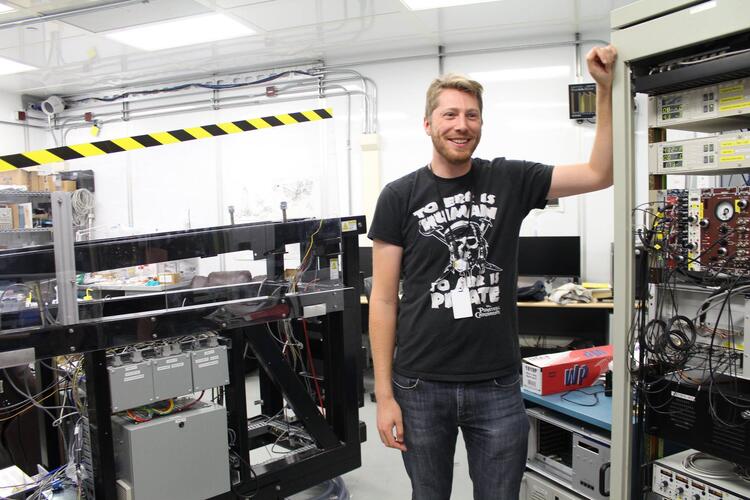 Using the synchrotron, Hawthorn and his lab were able to target only the electrons in the copper atoms specifically responsible for both superconductivity and charge density waves by tuning the x-ray energy to very specific levels to excite these electrons. They used these x-ray photons to hit the electrons inside the copper atoms, and measured how the x-rays bounced and scattered off of the electrons. Combining a series of measurements taken at different x-ray energies, they were able to calculate properties of the most important electrons in the cuprate superconductor material, and see how they are changing.

“What we found is that there are two main results that this charge density wave exhibits,” says Hawthorn. “The electrons have both a variation in the amount of charge in these waves, but also in the shape of the orbital that that charge occupies.”

Understanding superconductivity is one of the big problems in physics. The study by Hawthorn, McMahon, and their collaborators has taken a step forward in our understanding of charge density waves, and what these waves actually represent at the atomic scale. While this don’t have immediate consequences beyond fundamental physics, Hawthorn suggests that better understanding these waves could allow physicists to “constrain theoretical descriptions for the origin of the charge density wave order.” This might then provide physicists some insight so that one day, they will be able to improve the superconductivity of cuprate material by perhaps manipulating this charge density wave.

“We wake up and are pushing to understand the fundamental physics of these materials,” says McMahon. “There’s always something new and interesting to learn. And at the core of it, you are really hunting down an answer to a big problem that has been around a long time.”