Vanedge on why it invested in Waterloo’s Quantum Benchmark Inc. 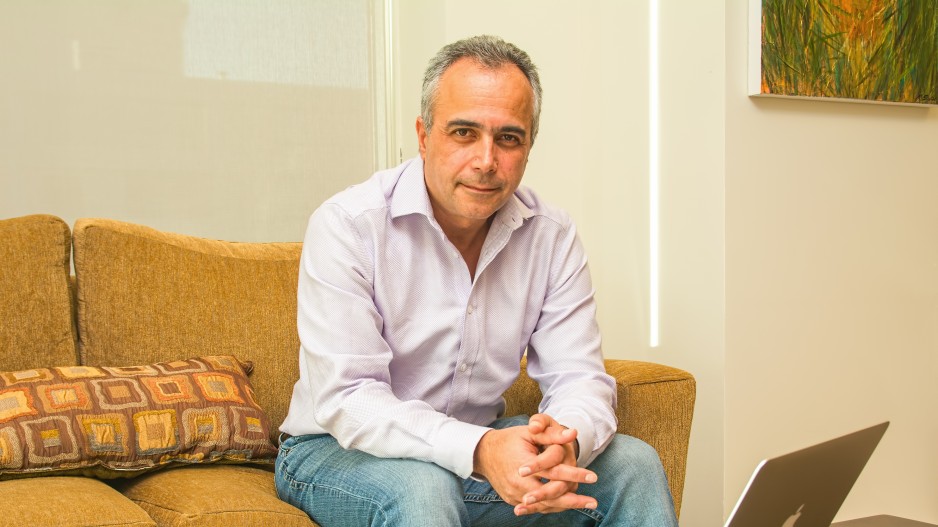 Moe Kermani and his team at Vanedge Capital Partners Ltd. couldn’t help but bask in a feeling of validation late last month when scientists at Google LLC (Nasdaq:GOOGL) declared they had achieved “quantum supremacy.”

That is to say, those scientists used quantum computing to perform an incredibly complex computation in 200 seconds that would have otherwise taken a traditional computer 10,000 years.

Rival IBM Corp. (NYSE:IBM) disputes parts of the claim, but for Kermani, a managing partner at the Vancouver-based venture capital (VC) fund, it was proof their instincts were correct in leading a $1 million seed-funding round for Waterloo’s Quantum Benchmark Inc.

The Canadian firm had partnered with Google on the software used to achieve quantum supremacy, correcting errors made by the tech giant’s processor.

“The timing to when we will have an actual working, fully robust, fully error-corrected quantum computer – nobody can guess,” Kermani said. “Therefore from a VC perspective you need to play the long game; you need to have patience.”

For the venture capitalists, that meant relying on partners with PhDs in electrical engineering and physics, assembling a team featuring technical experts in the fund and making calls to scientists and engineers to confirm the investors’ instincts.

“We recognized that Quantum Benchmark was doing something that was very unique – it had a team that was the best in the world at what they were doing, and every single group that is building a gate-based quantum computer will need this technology,” Kermani said.

“From our perspective, we invested in something everybody needed rather than investing in a specific hardware implementation.”